Here are Rolling For Rights, one of our missions is to help educate and share with you what we have learned while fighting against systemic racism. Today we want to talk about REDLINING, as this is one of the most obvious examples of systemic racism in the history of America…. & we wanna talk about it.

LET’S GET INTO IT. 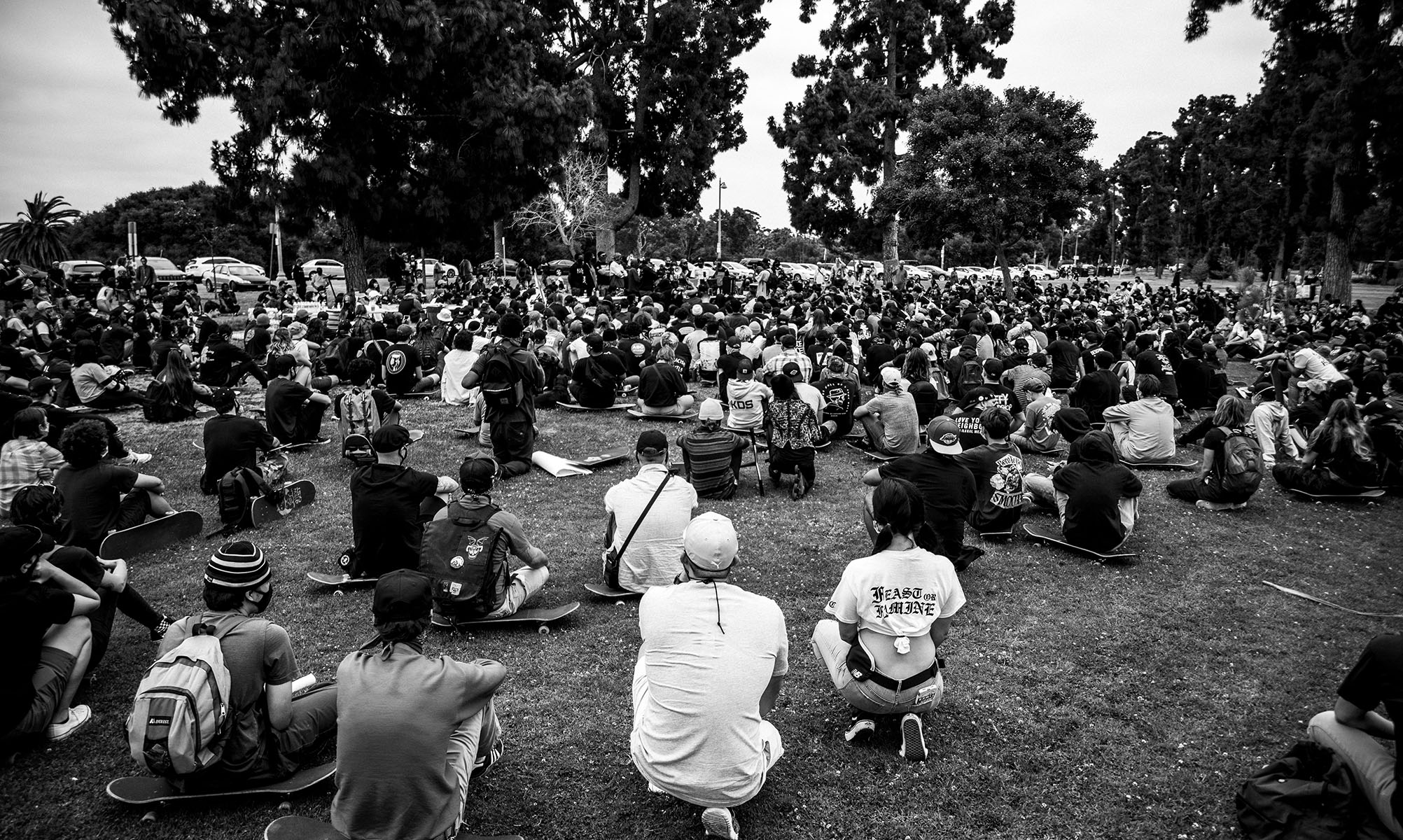 Redlining is the now illegal practice in which banks and other government based organizations either refuse mortgages or offer higher mortgage rates to customers in certain neighborhoods based not on their credit scores, but on race and ethnicity alone.

HOW DOES REDLINING WORK?

There have always been housing discriminations in this country, but it was in the 1930’s (during the Great Depression), when redlining got its official start. The federal government, under President Roosevelt’s ruling, had map makers quite literally draw red lines on maps to mark different neighborhoods that were not preferred mortgage customers.

They based these “red lines” off of the race, religion, & class status within these certain neighborhoods. They claimed the goal was to prevent foreclosures, and mortgage lenders referred to these maps to decide which individuals could get a loan to purchase a home.

This resulted in entire neighborhoods that were full of immigrants and people of color to be denied access mortgages, denying them the right to fulfill the elusive “American Dream”, and thus- creating segregation and systemic racism.

The Federal Housing Authority stated that the blending of “inharmonious racial or nationality groups” would have a negative effect on property values, that “incompatible racial groups should not be permitted to live in the same communities”, and they listed racial mixing as one of the causes of lower property values alongside smoke & odors.

This was, as a reminder, a decision backed by our government.

In 1968, congress passed the Fair Housing Act, making it illegal to not sell/rent homes to people based on their race or ethnicity. Redlining was now not allowed by the government, but did it ever really go away? 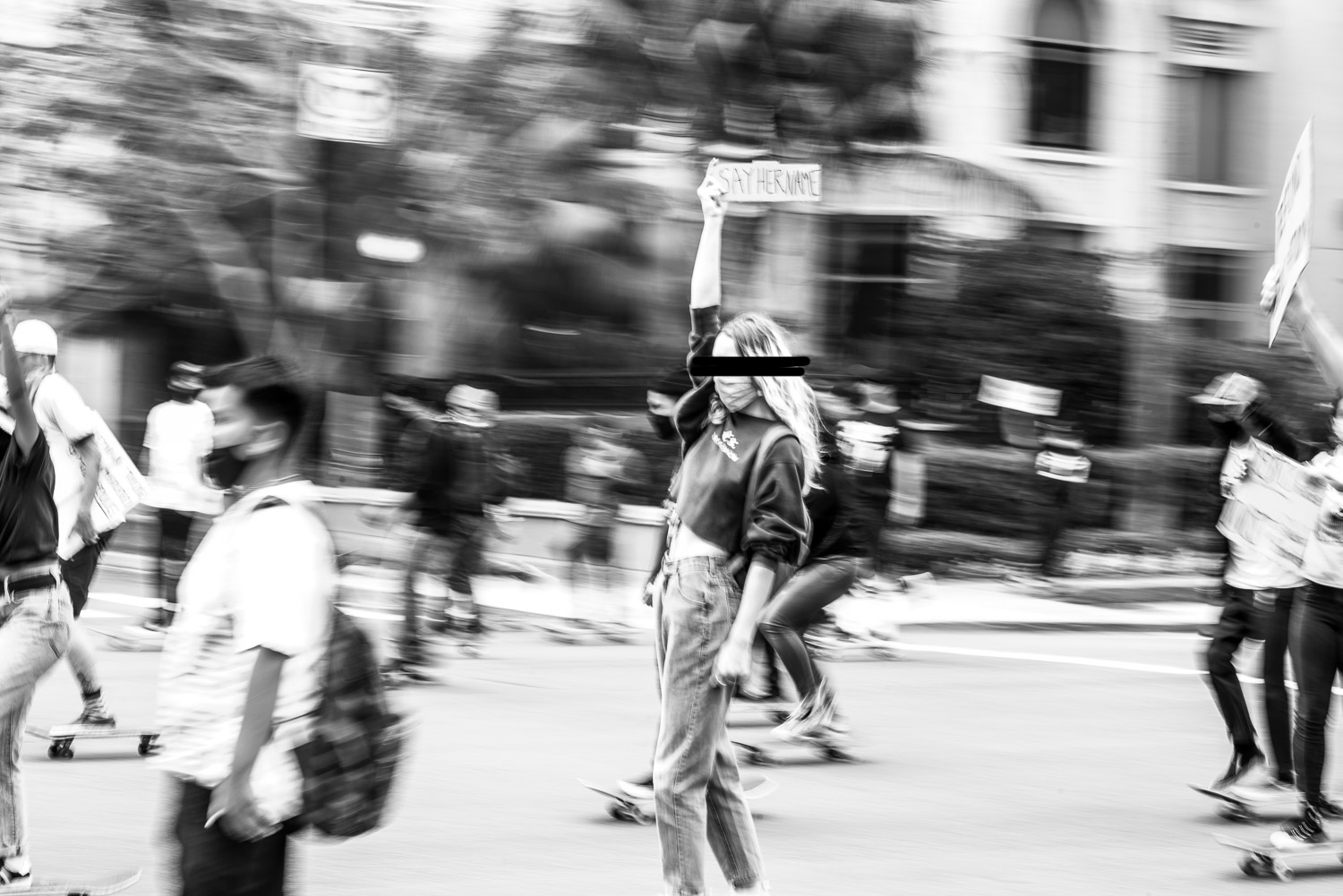 HOW IS REDLINING PREVALENT TODAY?

Even though redlining was made illegal, the damage was done & the people in these redlined neighborhoods couldn’t afford to move. The system set up by redlining made the poverty levels in these communities higher & because of that, there was limited investment put into these, mainly Black, communities. These parts of town couldn’t get proper grocery stores, public transport was lacking, playgrounds and parks were scarce (if any), & so on.

And this act of redlining is the leading cause of the HUGE wealth gap between Black and whites today. Due to redlining, Black households have lost on over $200,000 in personal wealth over the last 40 years.

While you may not see physical redlines on a map, the practice has not disappeared. Banks will continue to deny any redlining policies, but as early ago as 2010, Wells Fargo had policies in place that restricted loans to certain racial groups. There has also been evidence of digital redlining as well- in 2017, a report founded that AT&T was participating in this digital redlining by providing wealthy areas with faster internet & the more poor communities with slower, less reliable internet connection.

The effects of redlining, whether direct (i.e. Wells Fargo or AT&T) or indirect (the effects of the systemic racism created by redlining), are most definitely still prevalent today.

By knowing the history of redlining, you now know- the system built this segregation. This did not happen by chance & unfortunately, rectifying the damage done by redlining will not be an easy or quick task.

As San Diego resident, one thing you can do is to research the history of redlining in our city. This is a very informative article that really gives you a closer look on on how segregation defined San Diego neighborhoods.

Educating yourself on the history of our cities redlining will help give you the information you need to make you feel empowered when making informed voting choices. We need to look closely at our city officials to ensure that they committed to revising policies that are implicitly racist as well as incentivizing the investments into economically deprived neighborhoods.